A tall imposing Chinese player who attracts crowds wherever he plays around the globe. Zhizhen is on track to become a global star and the first Chinese male player ever to break the world’s top 100.
Zhizhen was introduced to tennis at a very early age and achieved continued success as a junior in China, successes that led to the Shanghai team signing Zhizhen at the age of 12. This move would soon pay off as Zhizhen led the Shanghai Team to a doubles gold medal in the 2013 China Games, making Zhizhen the youngest player ever to win gold.
Zhizhen made his first ATP Tour level debut in 2015 at the Shenzhen ATP 250 tournament. As a qualifier, he won four matches and achieved his first main draw win on the ATP Tour. Two years later he went even further, reaching the quarter-finals in the very same event.
Zhizhen’s game continued to progress over the following years and he took the title at the China Tennis Prix. In 2019, Zhizhen made his largest breakthrough in the ATP rankings, achieving a career-high ranking of World No.136, making him the highest-ranked male Chinese player in ATP rankings history. Zhizhen would also win two ATP Challenger titles in Jinan and Shenzhen while reaching the second round at the Zhuhai ATP 250 and Beijing ATP 500. Zhizhen’s rise is expected to continue as he looks to become the first Chinese man to crack the ATP Top 100. 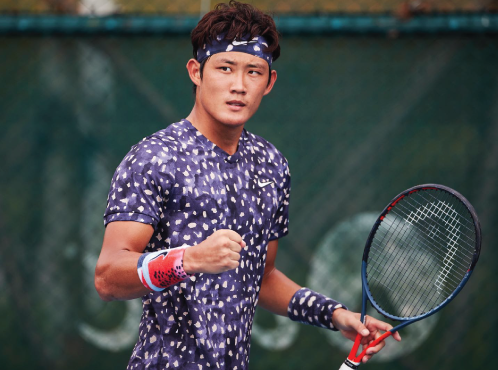 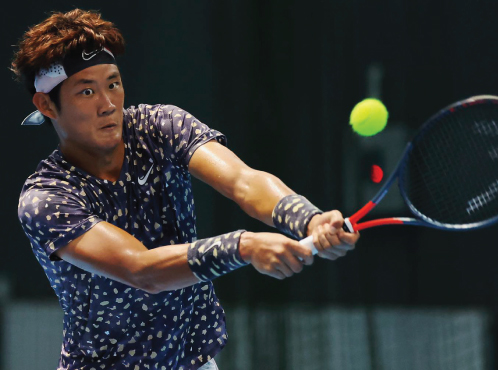 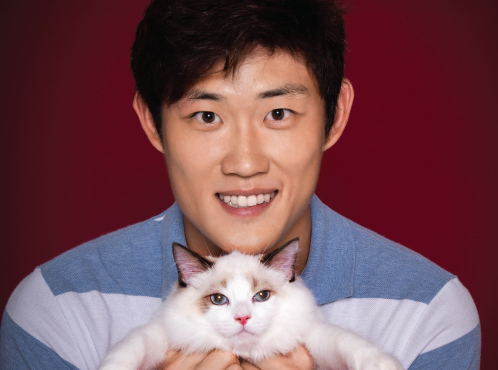 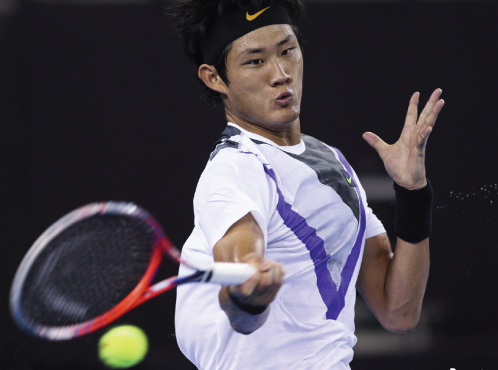 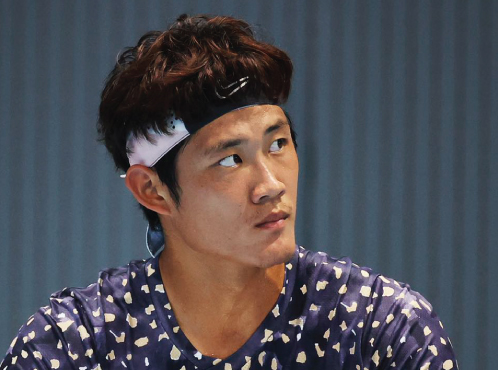 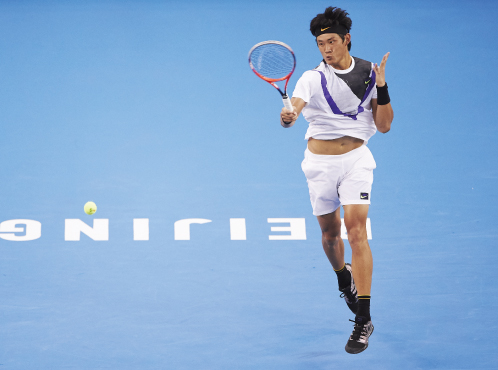