the 12th fastest Formula 1 driver of all time

Nico found his calling when he started karting at the age of ten, and only five years later became the German Junior Karting Champion in 2002 with Michael Schumacher’s long-term manager labelling him as an “unbelievable talent.” Nico then progressed to Formula BMW and produced a dominant display as he secured the title in his maiden season, cementing his reputation as the World’s most highly-rated young driver.
In addition to leading Germany to victory in the A1 Championship, Nico’s extraordinary run of success continued with the 2008 Formula 3 Euro Series and then in 2009, he won the Formula 2 title ahead of the most competitive young drivers in the world. On the back of all his successes, Nico made his Formula 1 debut in 2010 partnering Rubens Barrichello at Williams, and incredibly secured a blistering pole position in his opening season, confirming him as one of the fastest drivers on the planet.
The in-demand driver then went on to race for Sauber, Force India and Renault, and most recently Racing Point as a stand-in driver during the Covid hit 2020 season.

“He is definitely one of the best drivers in Formula 1”. – Sebastian Vettel 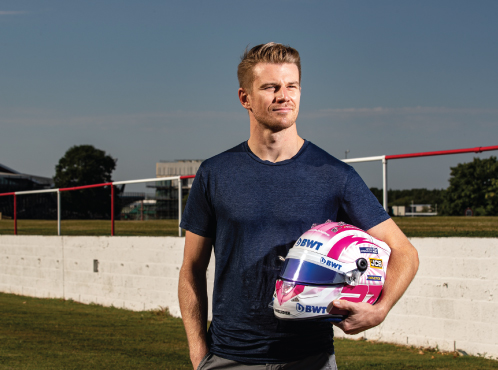 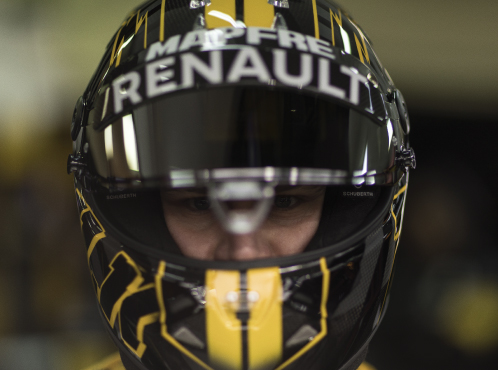 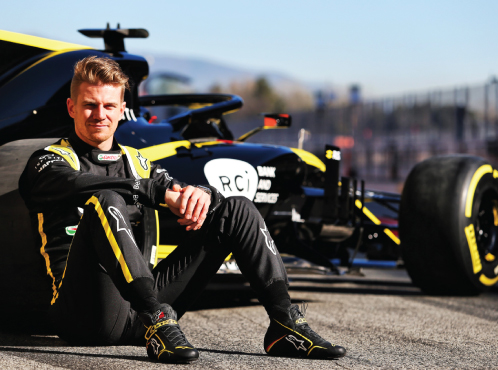 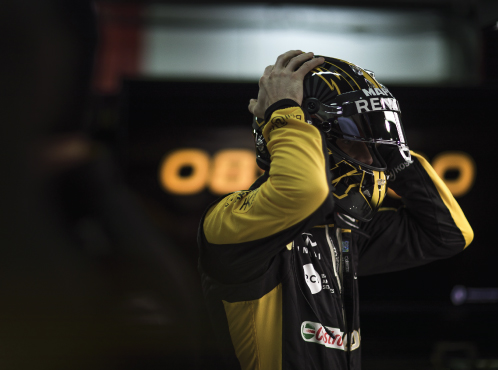 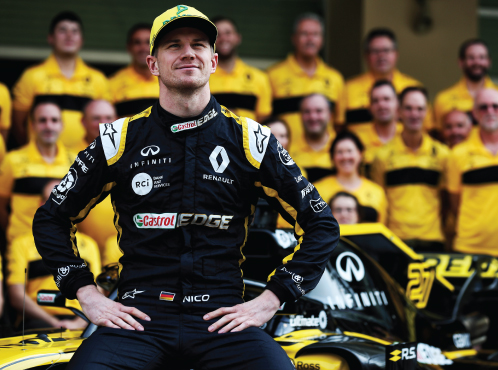 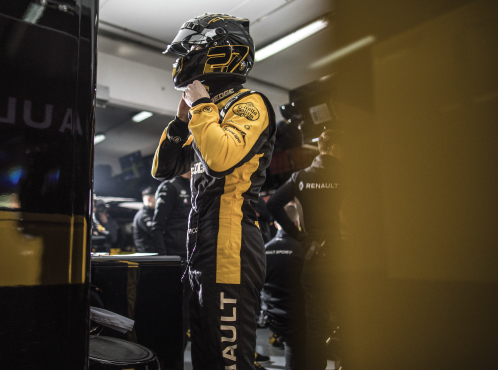