The charismatic and stylish Italian with an explosive game. Matteo started playing tennis aged seven, being introduced to the game because of his younger brother’s constant requests to play. Blessed with great athletic ability and a competitive desire to learn, Matteo progressed quickly and started to work with former Italian Davis Cup player Vincenzo Santopadre, who remains his coach today.
2014 saw Matteo turn pro and play his first Challenger Tournament in Ortisei, Italy. His first professional title would come the following year, at the Italian F30 tournament in Santa Margherita di Pula. The progress continued and Matteo made his debut at the ATP Italian Open after he earned a wildcard in the tournament’s pre-qualifying event in 2017. In July of 2017 he won his first Challenger title in San Benedetto, Italy, and reached two other finals, taking him to No. 135 in the world rankings.
2018 would be a real breakout year for Matteo as he climbed into the world’s Top 100 for the first time and made his debut at all four Grand Slams, giving the world a taste of his potential by beating a top 15 player at Wimbledon. A few weeks later Matteo won his first ATP title in Gstaad, Switzerland.
In 2019, Matteo clinched ATP titles in Budapest and Stuttgart and shocked the World by reaching his first Grand Slam semi-finals at the US Open, becoming a huge fan favourite in the process. With this run of impressive results, Matteo became only the second Italian to reach the US Open SF and fourth to reach a Grand Slam SF. As a result of his 2019 run, Matteo qualified for the year-end ATP Finals and finished inside the World’s Top 10, the first Italian singles player to do so since 1978.

In 2020, despite battling with some injuries, Matteo managed to finish in the top 10 for the second year in a row thanks to his performances in Grand Slams tournaments and the ATP Rome Masters, where he reached QF.

“Matteo Berrettini is one of the best tennis players in the world. I strongly believe he has a great future” Rafael Nadal. 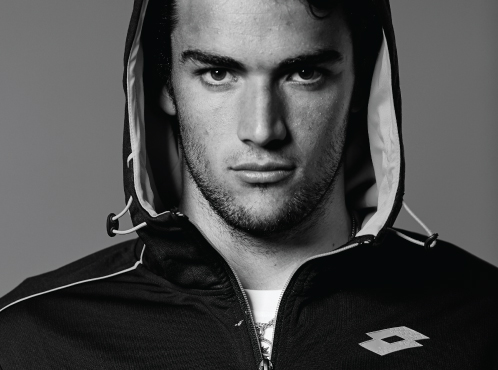 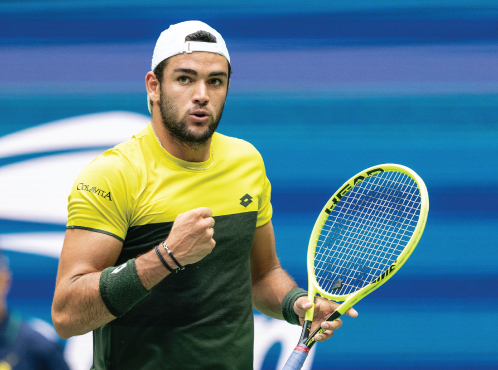 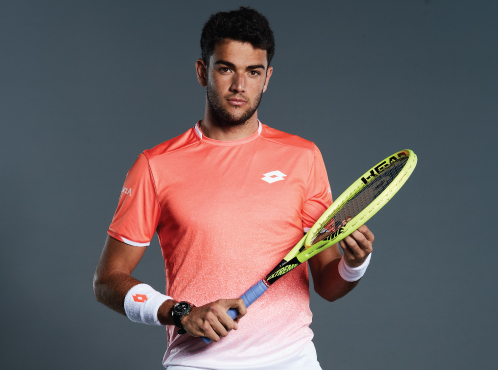 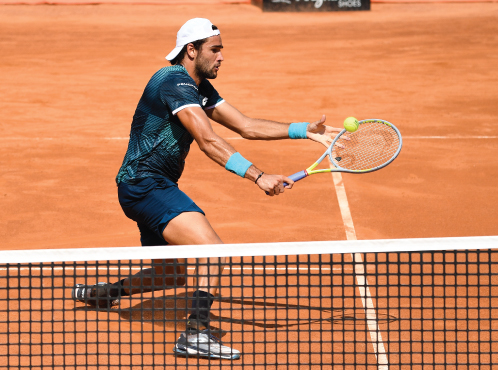 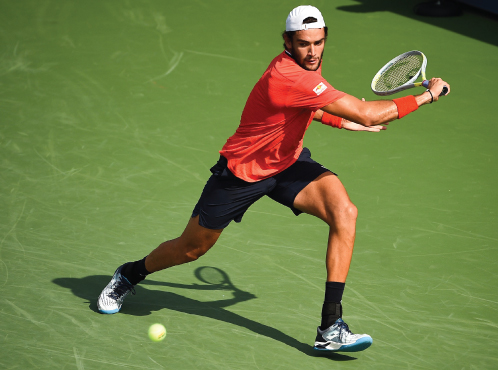