An energetic, honest, and hardworking athlete, Ivan Perisic has strived for and achieved success wherever he has played. He displayed these qualities when he scored an equalizer against England in the 2018 World Cup semi-finals. Ivan’s drive and spirit lifted his team and led them to their first World Cup final, where he would go on to become the first Croatian to score in a World Cup final.

Ivan started playing football in his hometown, Omiš, where he showed great potential at an early age. He went on to play for the youth teams of Hajduk Split and Sochaux where he was closely tracked by the biggest clubs in Europe.At the age of 17, Ivan made a name for himself while playing for the first team of Club Brugge, where he became the Belgian Pro League’s top goalscorer and was named Belgian Footballer of the Year. As his profile grew the leading clubs in Europe came knocking and Ivan moved to Borussia Dortmund, with whom he won the German Bundesliga and DFB Pokal (German Cup) in 2012. Following his success at Dortmund, Ivan signed for VfL Wolfsburg for €8 million in January 2013 and remained there for two and a half years, claiming another DFB-Pokal trophy.

Ivan’s next move was to Italian giant, Inter Milan, for €16 million. He played 173 matches for Inter over a four-year period, scoring 42 goals and grabbing further global recognition. His consistent high-level performances in Italy caught the attention of one of Europe’s most successful clubs, Bayern Munich, who he joined on loan in 2019. In his first year with Bayern, the club claimed arguably the most difficult treble in world football, the German Bundesliga, DFB Pokal and Champions League.
At the international level, Ivan made his debut for the Croatia national team in 2011. He represented his country at Euro 2012 and 2016, as well as the 2014 and 2018 World Cups, reaching the final of the latter. Instrumental to Croatia's second "golden generation", Ivan is Croatia’s highest goal scorer in major competitions with 11 goals.

"Modric is Croatia's director, but Perisic is their enforcer. It was the greatest World Cup final goal for a generation." - Independent.
"Perisic is such a valuable winger because he can prepare as well as execute. And for defenders it is difficult to calculate when Perisic crosses because he can use both feet for it - a quality that is rare at the top level." - Der Spiegel 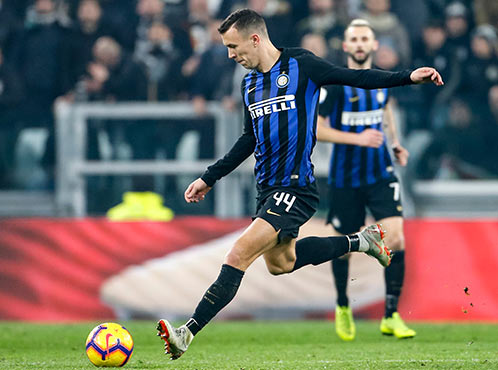 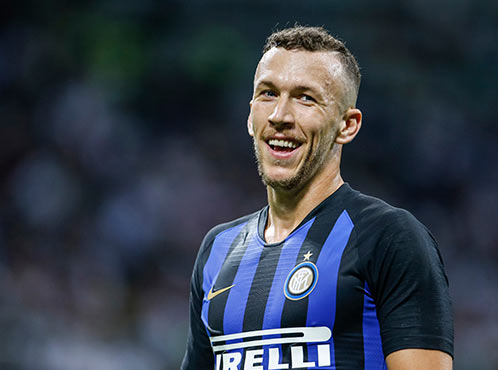 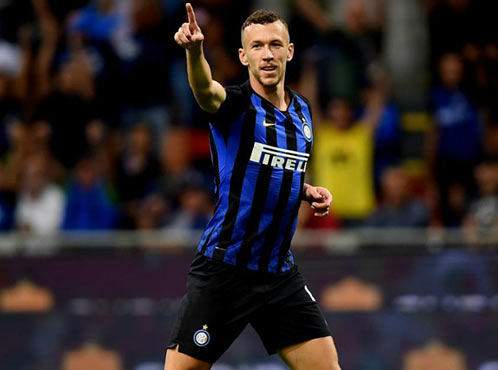 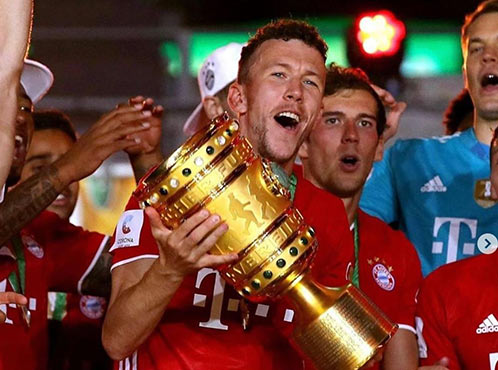 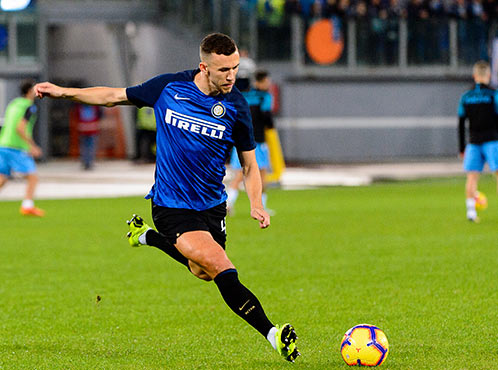 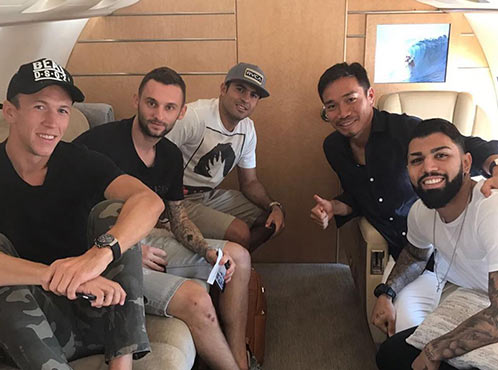 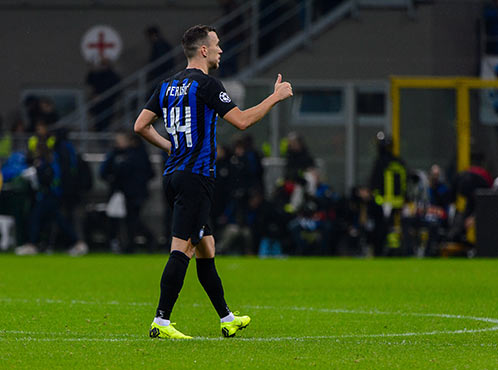