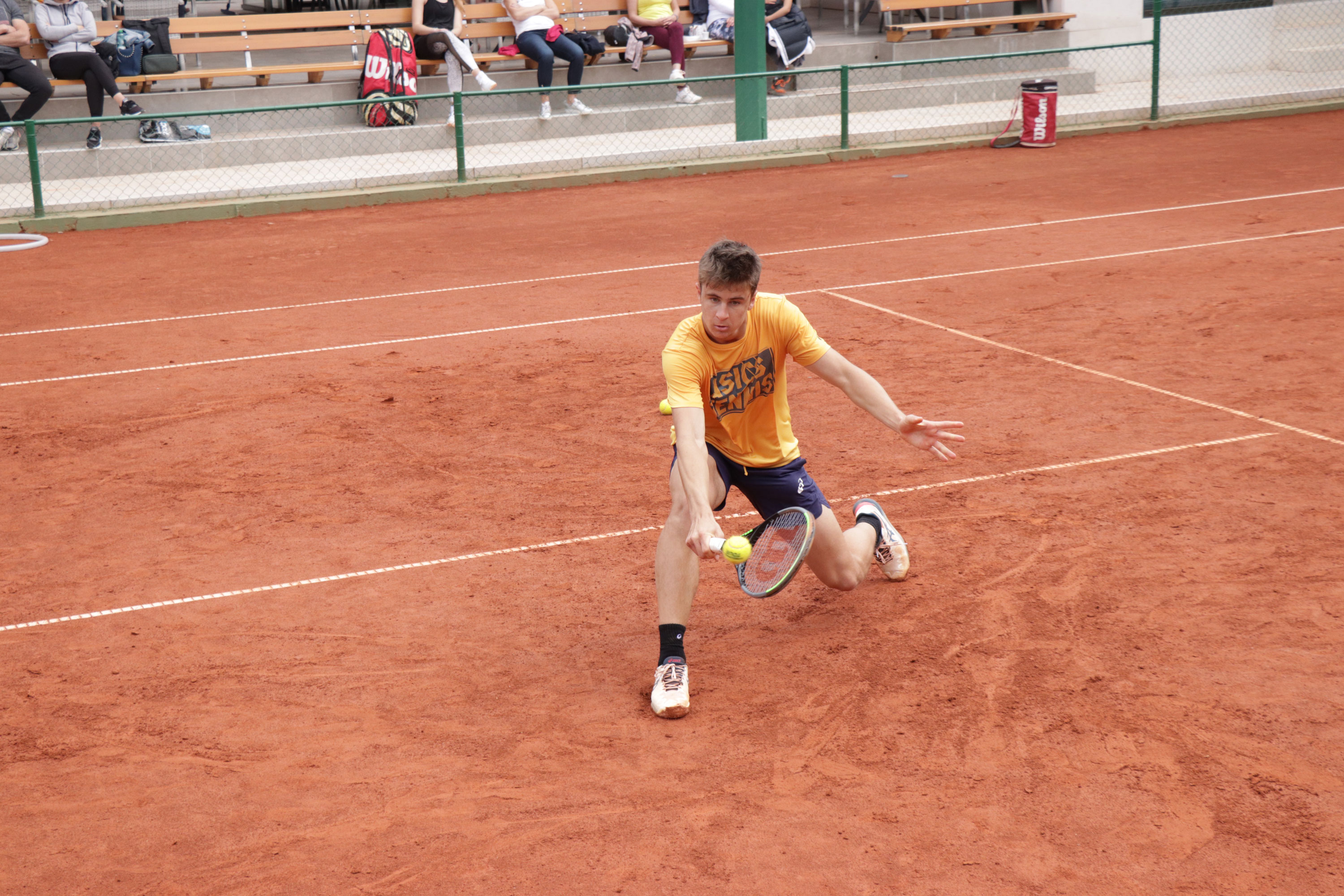 A player that generates extremely powerful strokes with such ease

Duje was recognized as one of the most talented players in the world born in 2001. He was the U14 European Champion and made great results on ITF Juniors Tour at the age of 15. He stopped with Juniors Tour early in order to play pro events. After turning pro in 2018 he went on to reach semifinals and one final at the ITF pro level. In 2019 he played in 3 ITF Men’s 15k finals, winning two of them. He started the 2020 season very good by winning his first ITF 25k title after battling through qualifications, but the pandemic has stopped his great momentum. After the resumption of the tour he won another ITF 15k tournament and added two semifinals at the ATP Challenger Tour (one as a Wild Card and one from qualifying). Duje is known for his aggressive tennis and powerful ground strokes that seem effortless. 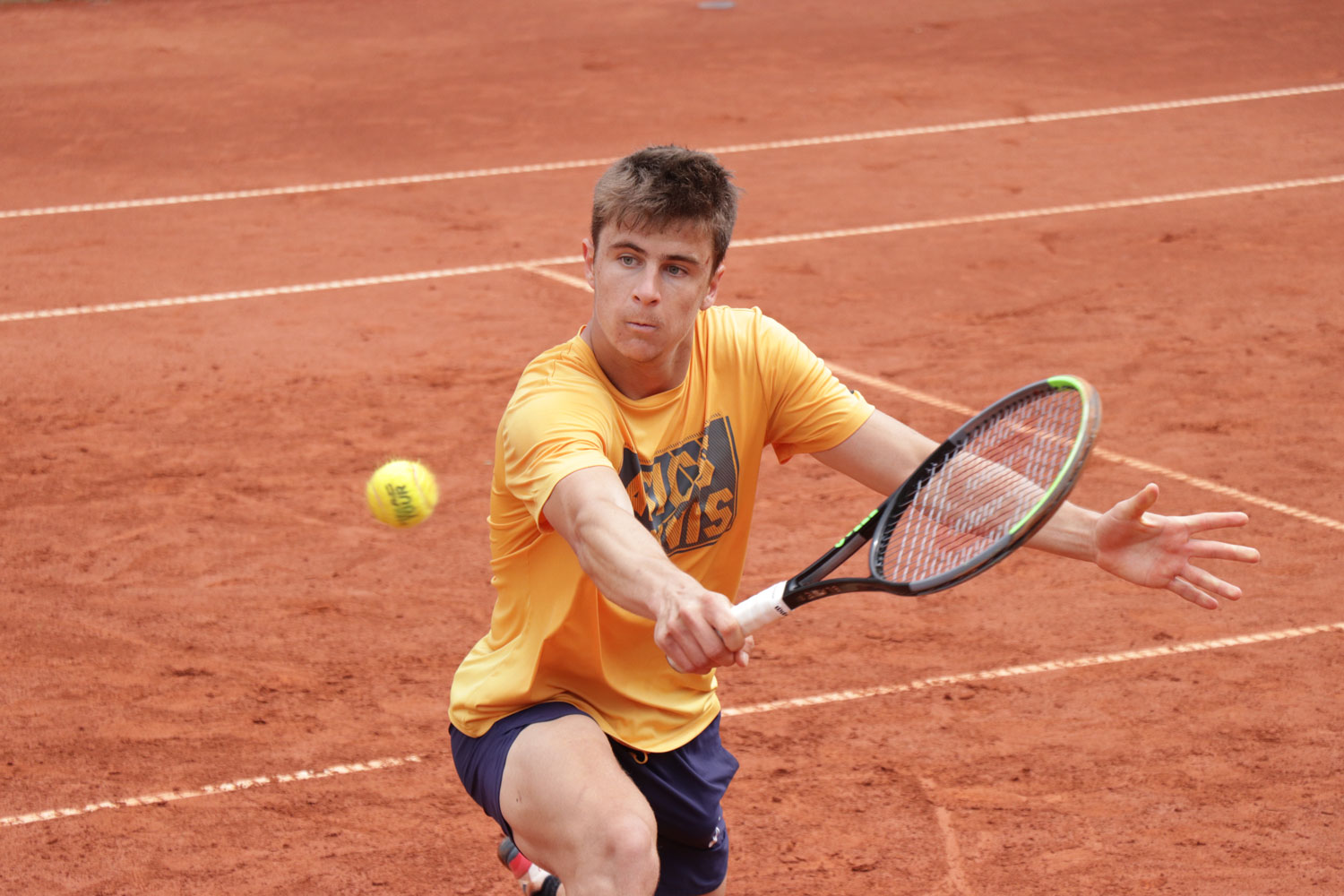 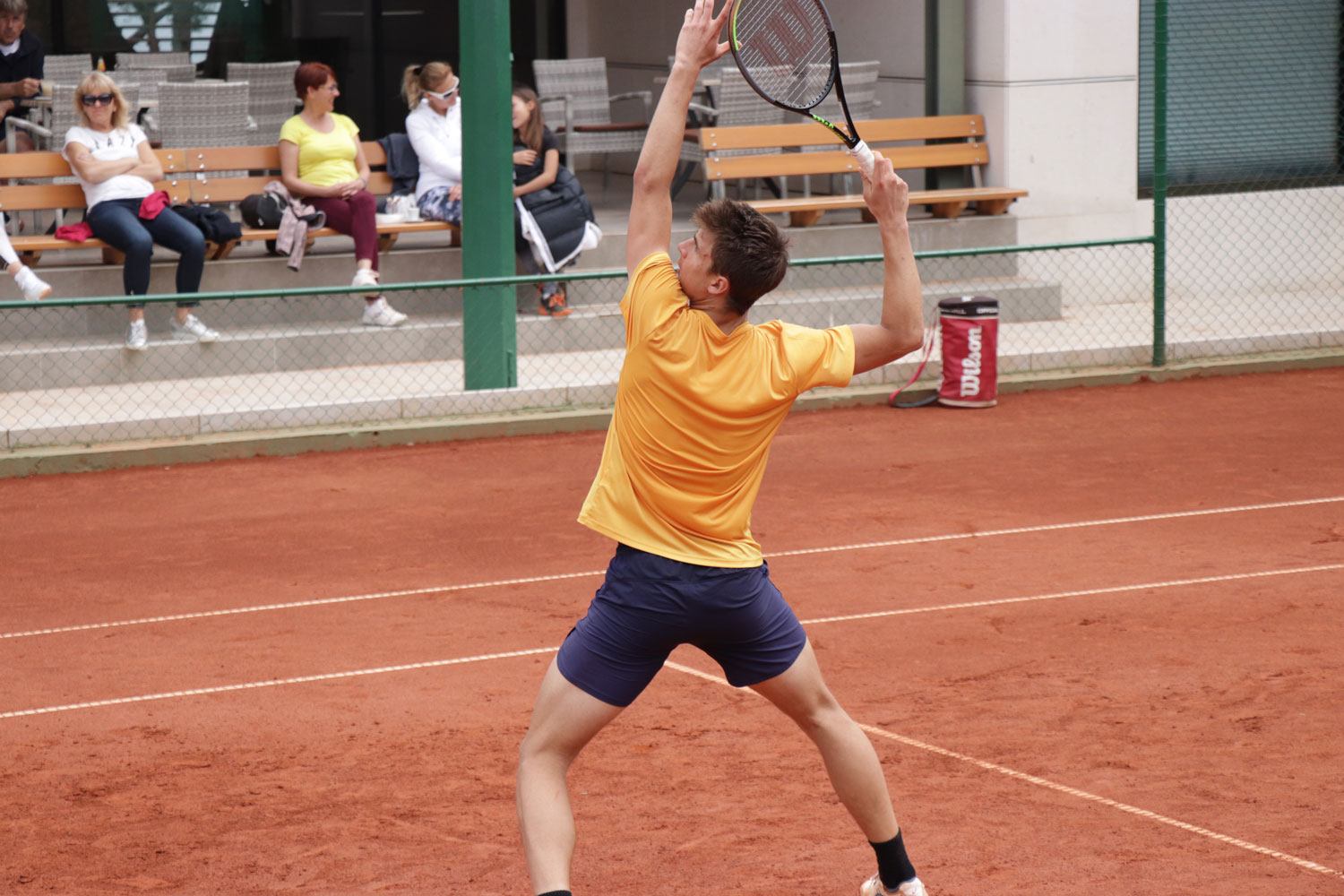 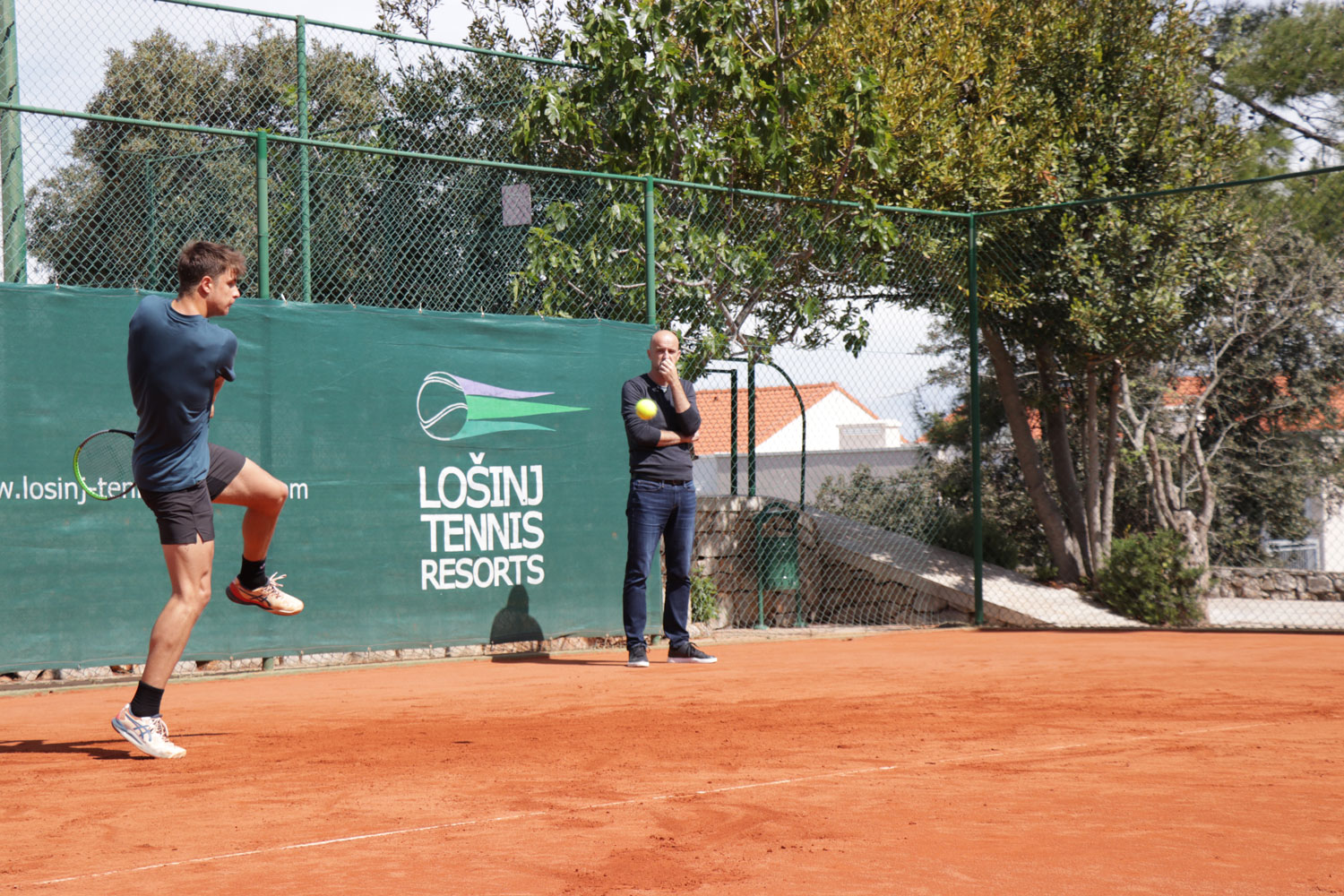 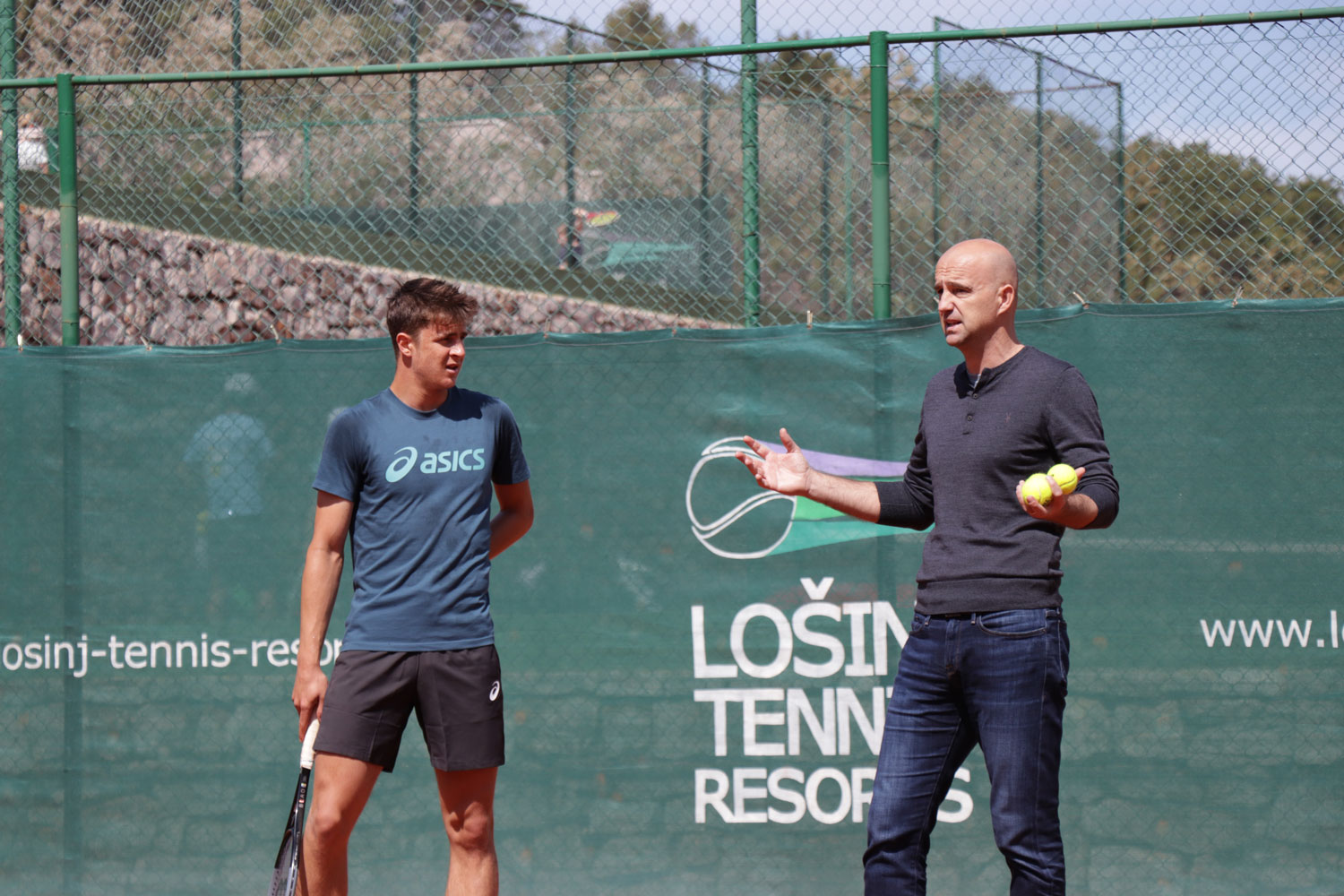 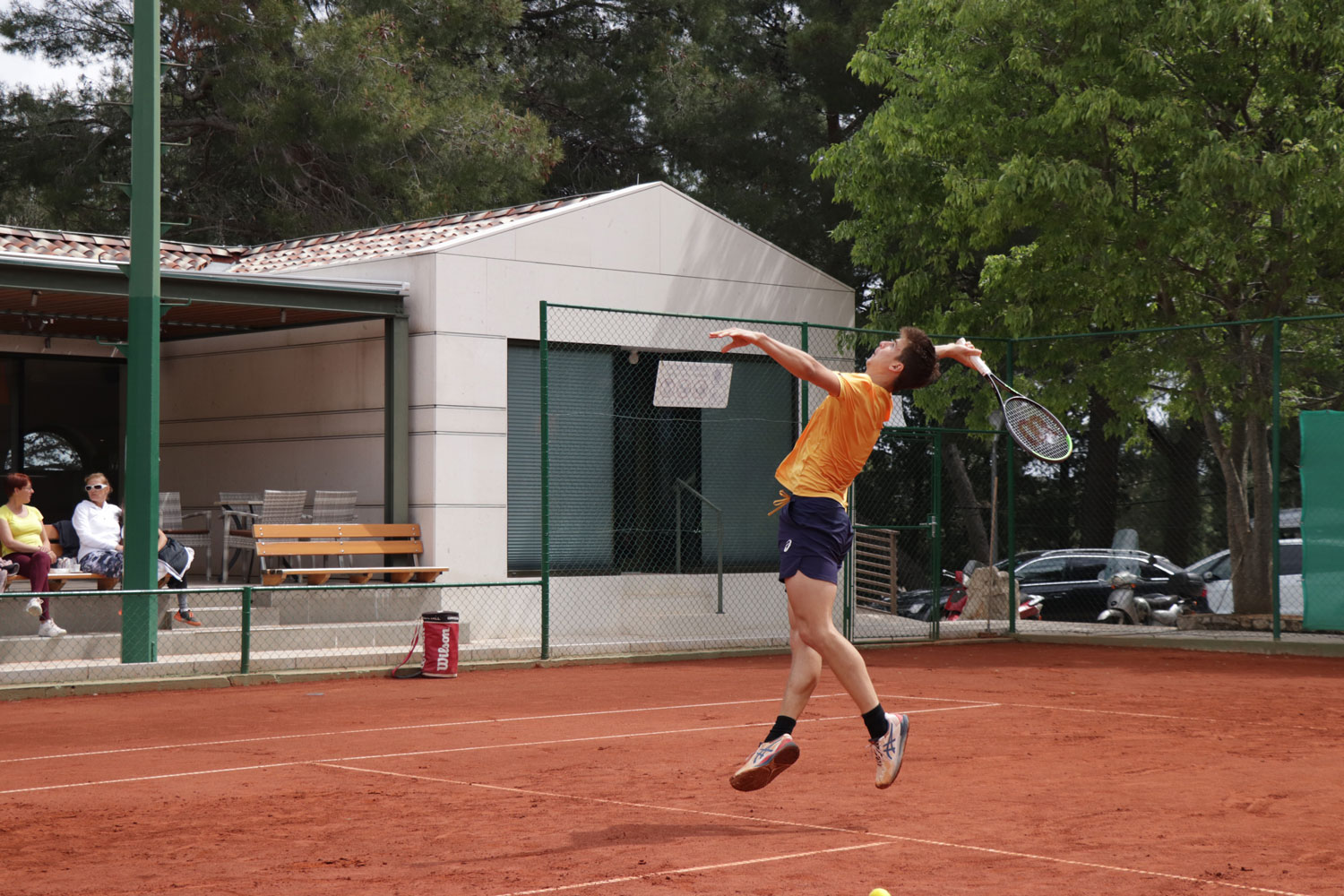 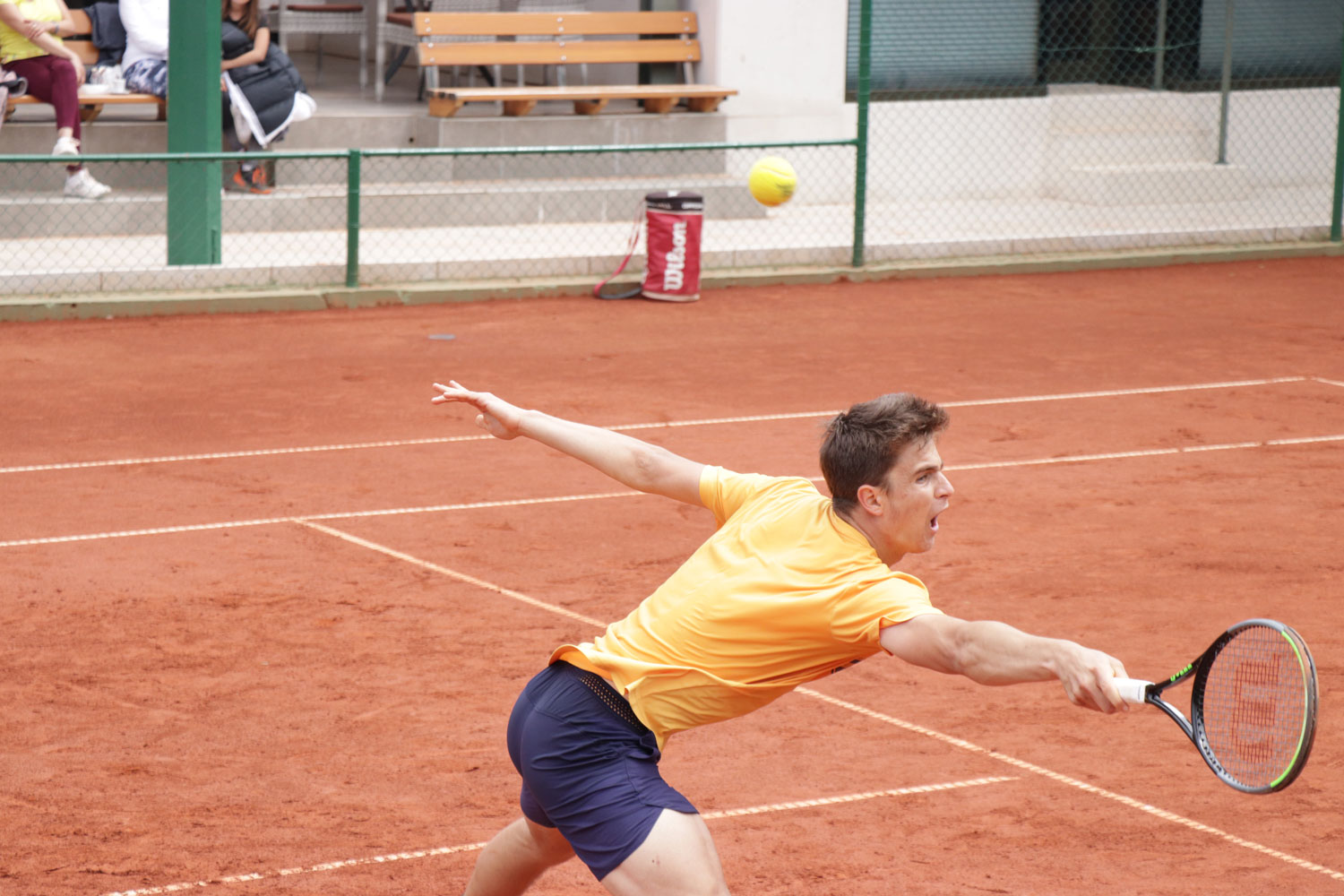