Style, grace and elegance combined with talent and dedication

Born in Osijek, Croatia, to atheletic parents, Donna showed great potential from an early age. Her competitive spirit and dedication together with her strong first serve has brought her success.
At the age of 17 she had already broken into the world’s top 100 and was competing in the main draw of Grand Slams.

Donna has won two WTA titles, first at the age of 18 at the Malaysian Open in Kuala Lumpur, and the second in 2017 in Nottingham, UK. In 2018 Donna reached the semi-finals in Tokyo by defeating several top-10 players and finished the year ranked No. 34, her first year-end top 50 ranking finish.

The 2019 season was Donna’s best year to date, playing consistently at a very high level and advancing deep into tournaments throughout the year, reaching two semi-finals (Brisbane and Acapulco) and two finals (St. Petersburg and Nottingham). In the same year, Donna advanced to the second week of a Grand Slam for time at Roland Garros and at the US Open reached her first quarter final of a Grand Slam.

To cap off the year Donna qualified for the WTA Elite Trophy event and concluded the season ranked inside the world’s top 20. 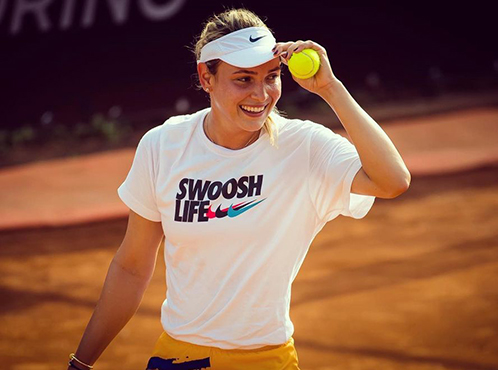 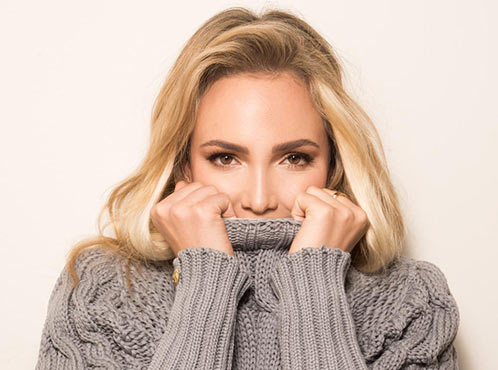 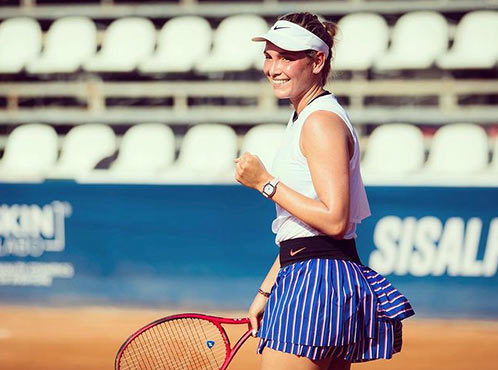 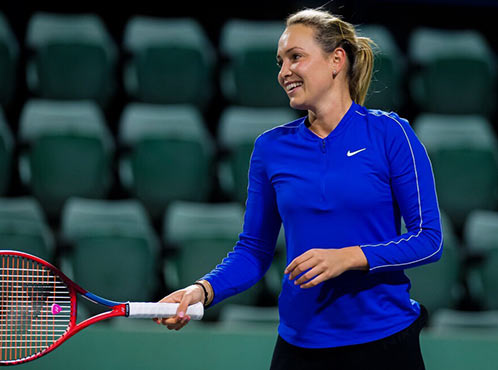 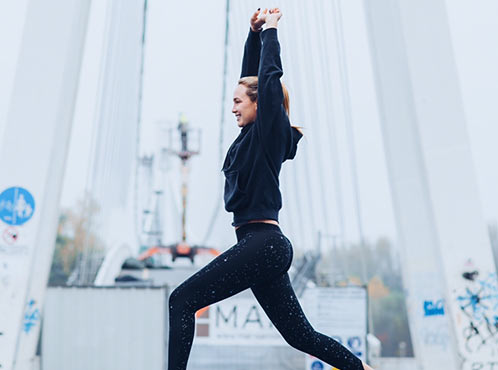 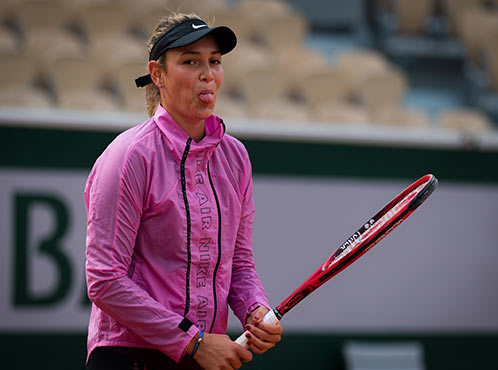