Talent, beauty, humor & charm, she has it all

Born in Tolyatti, Russia to athletic parents who were nationally ranked in athletics and ice hockey, Dasha began playing tennis at the age of six having been introduced to the game by her older brother, Alexandr who is her fitness coach. A hard-working and talented young player, Dasha achieved continued success as a junior, winning the European U16 championships and crowning off her junior career with a major title, winning the singles at the 2014 French Open.
Dasha continued to develop and flew up the WTA rankings to achieve a ranking of No. 32 while still only 18 years old. A first WTA title was not far behind when Dasha beat Roland Garros champion, Ostapenko in the final of the Charleston Open.
2018 was a breakthrough year where she reached the finals of the prestigious WTA event in Indian Wells, losing out to Naomi Osaka in a match regarded by Billie Jean-King as “representing a new wave of women's tennis”. Later in 2018, Dasha reached the quarter-finals of both Wimbledon and the French Open before winning her most coveted title to date, her home event the Kremlin Cup, a result that saw Dasha achieve a top 10 WTA ranking and qualify for the WTA year-end championships.

A truly entertaining match player and crowd-pleaser, Dasha is well known for her fun character and sense of humour which she often has on full display for her interactive and captivated social media followers. A huge lover of football and a massive fan of Barcelona FC, Dasha is a well-rounded, devoted, and entertaining athlete who is destined for greatness. 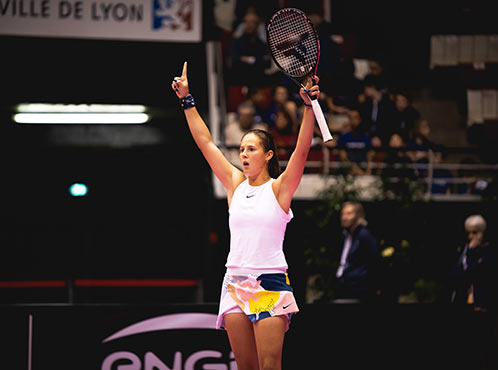 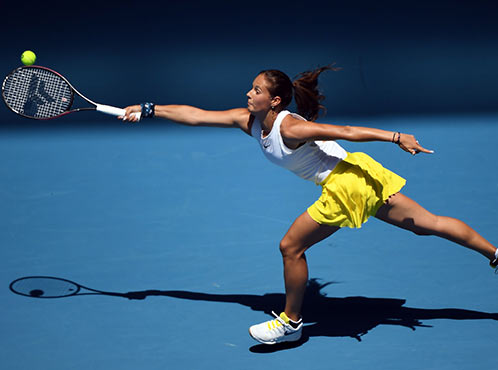 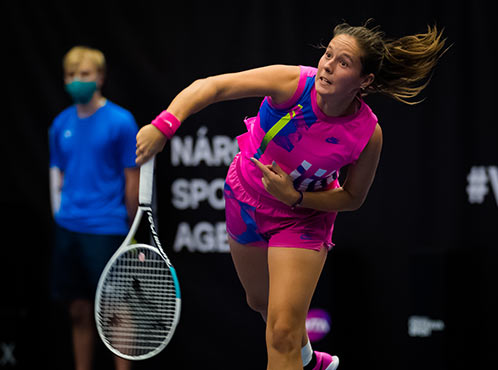 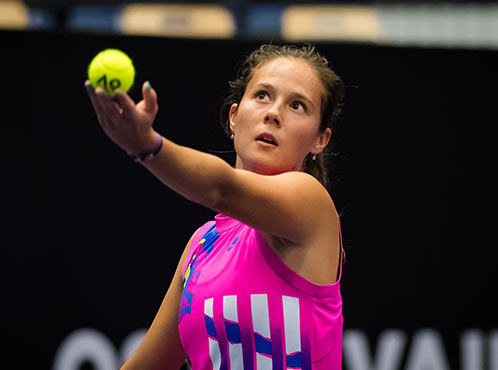 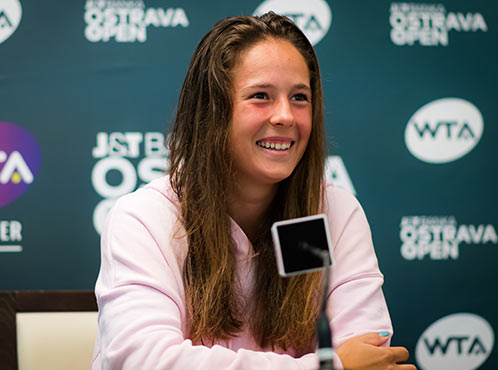 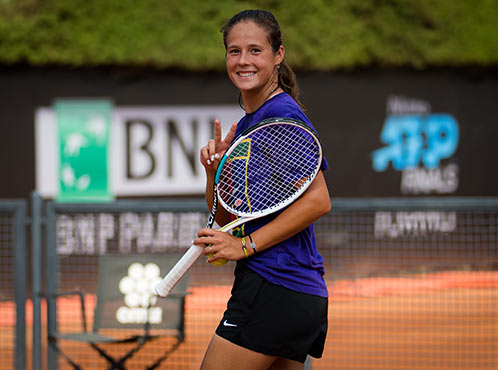 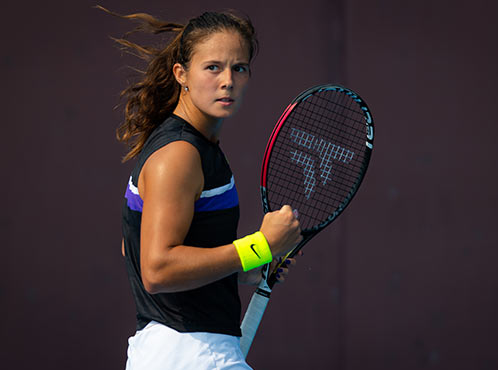