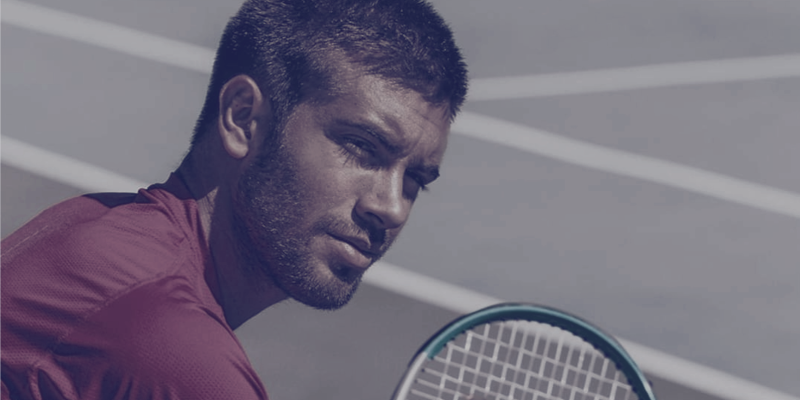 ‘’It is not over until it’s over’’, the old Croatian saying could be the definition of Borna. One of the biggest fighters on tour with enormous energy and fighting spirit has shown on many occasions that he can come back from way behind. His biggest comeback came at the US Open in 2020, saving 6 match points before converting on his first opportunity. He strives for perfectionism, he is passionate about watches and a big foodie.

Borna started playing tennis at the age of five in his home city of Zagreb, Croatia when his father introduced him to the game. Known throughout his career for his consistency and fighting spirit, Borna was a highly successful junior, winning the 2013 US Open boys' title at the age of 16 and reaching World No. 1 in the ITF Juniors rankings.

The success at the junior level quickly transferred to the men’s tour and in 2014 Borna cracked the ATP Top 100, becoming the youngest player to do so since Nadal in 2003. The shockwaves throughout tennis continued when Borna beat Rafael Nadal at the ripe age of just 17, one of the achievements that helped him secure the ATP’s Newcomer of the Year award. In following years, Borna continued to progress with victories over the world’s best players including Murray at the Dubai ATP 500 event where he reached the semi-finals. 2018 proved to be a real statement year for Borna, starting the season ranked World No. 48 he went on to finish No. 12. During the season he reached the semi-finals in Indian Wells, won a title in Halle at the ATP 500 on grass, beating Roger Federer in the final and would go on to reach his first Masters 1000 final in Shanghai. Borna crowned the season off by winning the Davis Cup for his beloved Croatia.

In 2020 Borna reached the quarter-finals of the US Open, on route saving six match points to beat Stefanos Tsitsipas and once again remind the world of his never say die attitude. A highly motivated and dedicated athlete, who puts his all into every situation, Borna has earned his reputation as a role model for the next generation. These qualities have placed Borna front and centre for discussions on who will potentially be the next player to dominate the game.

"The attitude he shows and the way he behaves is better than all players in his generation, and maybe the best overall from what I see"- Mats Wilander
"If Borna Coric and Rafael Nadal play, I’m leaning Coric"- Paul Annacone 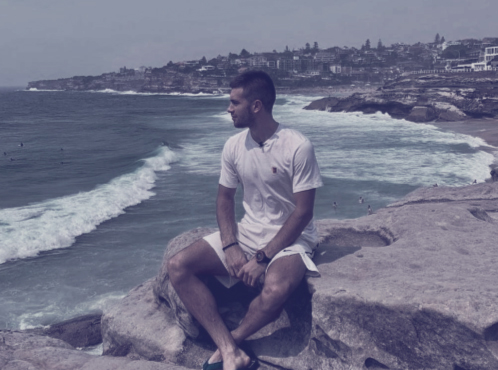 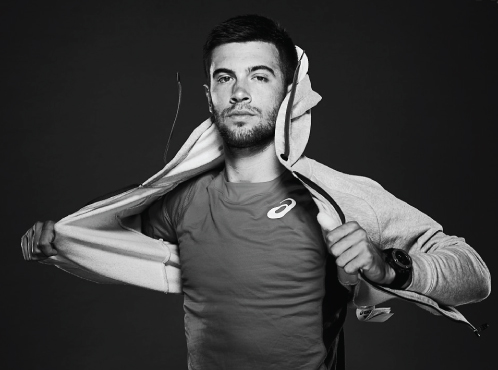 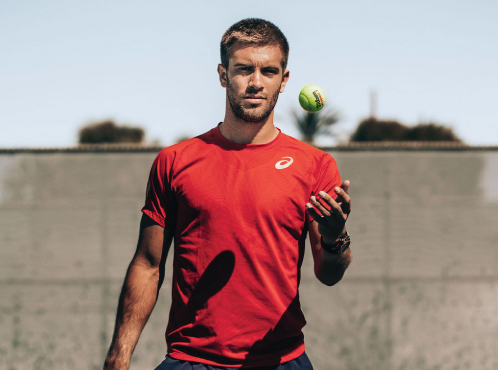 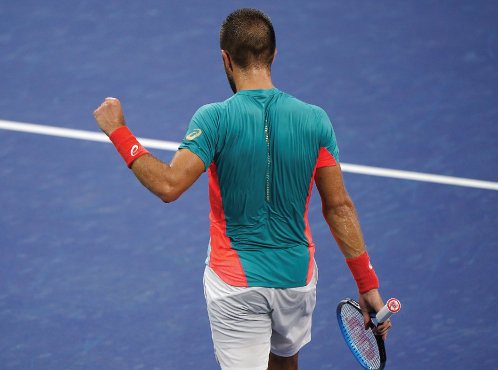 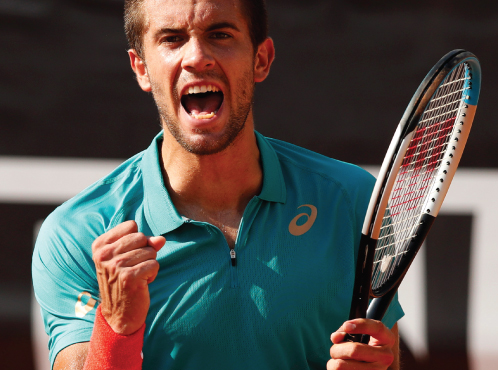 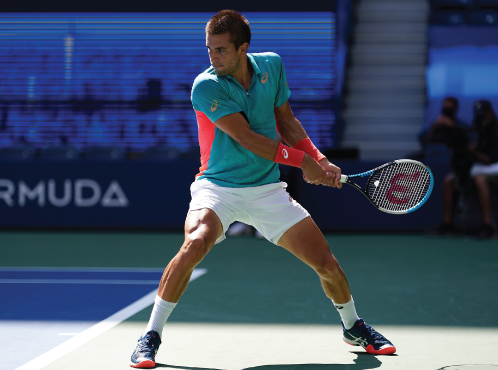